Over 2021 insurance providers across the UK have seen an alarming amount of fire claims caused by chargers and batteries.

As a local broker, we have seen this happen to several of our customers recently.

Multiple home fire claims have been linked to faulty, damaged, or incorrect chargers or items that were left to charge for too long.

“This appears to be a growing problem as the number of battery-powered items increases. We would strongly urge people not to leave their electrical devices unattended while being charged or leave items charging when batteries are full”.

Many instances have seen customers leaving items to charge in their homes whilst out and about, resulting in fires.

Although there has been an increase in the number of fire claims over the last year, it is still relatively small compared to instances involving candles and garden fires.

Here are some tips for using batteries and chargers: – 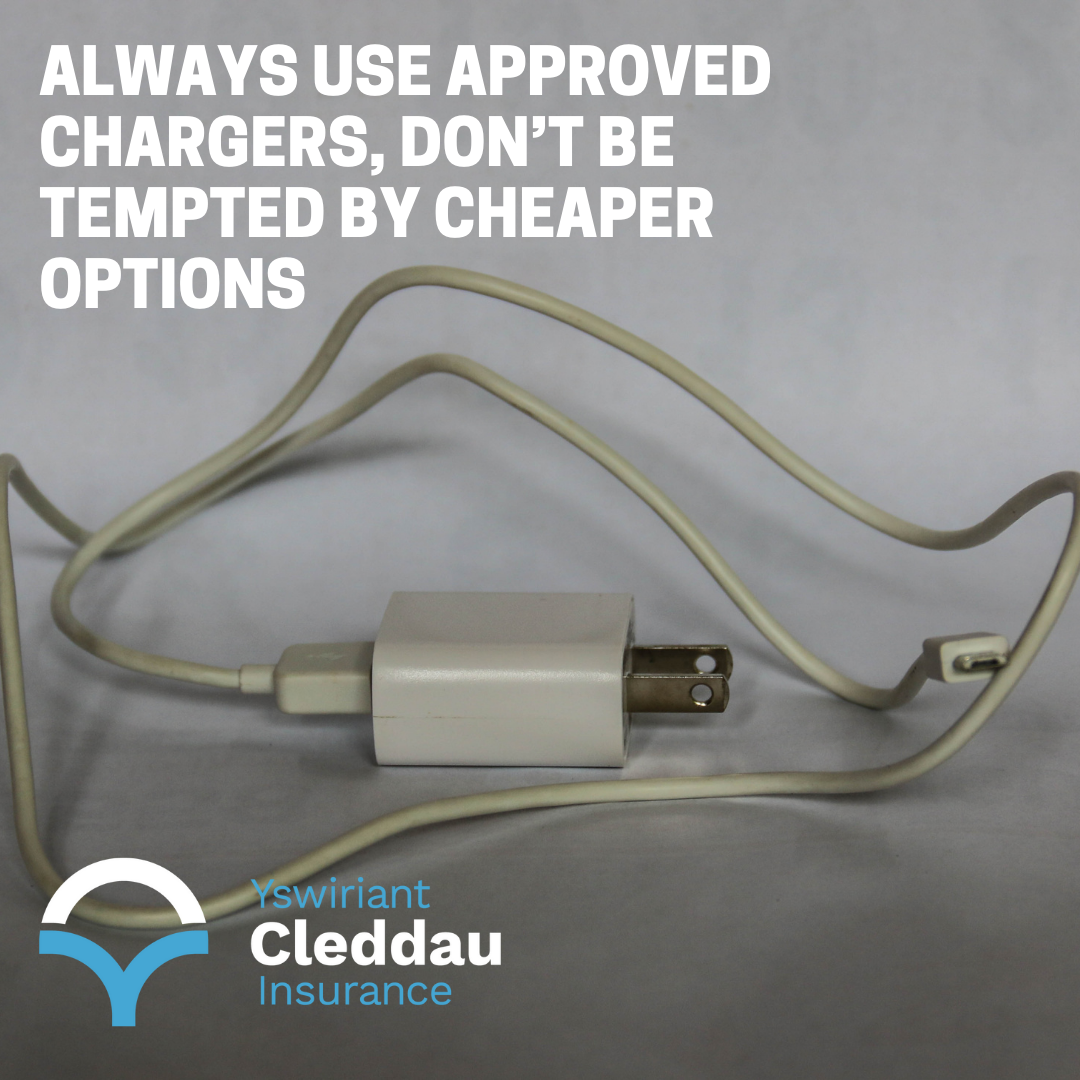 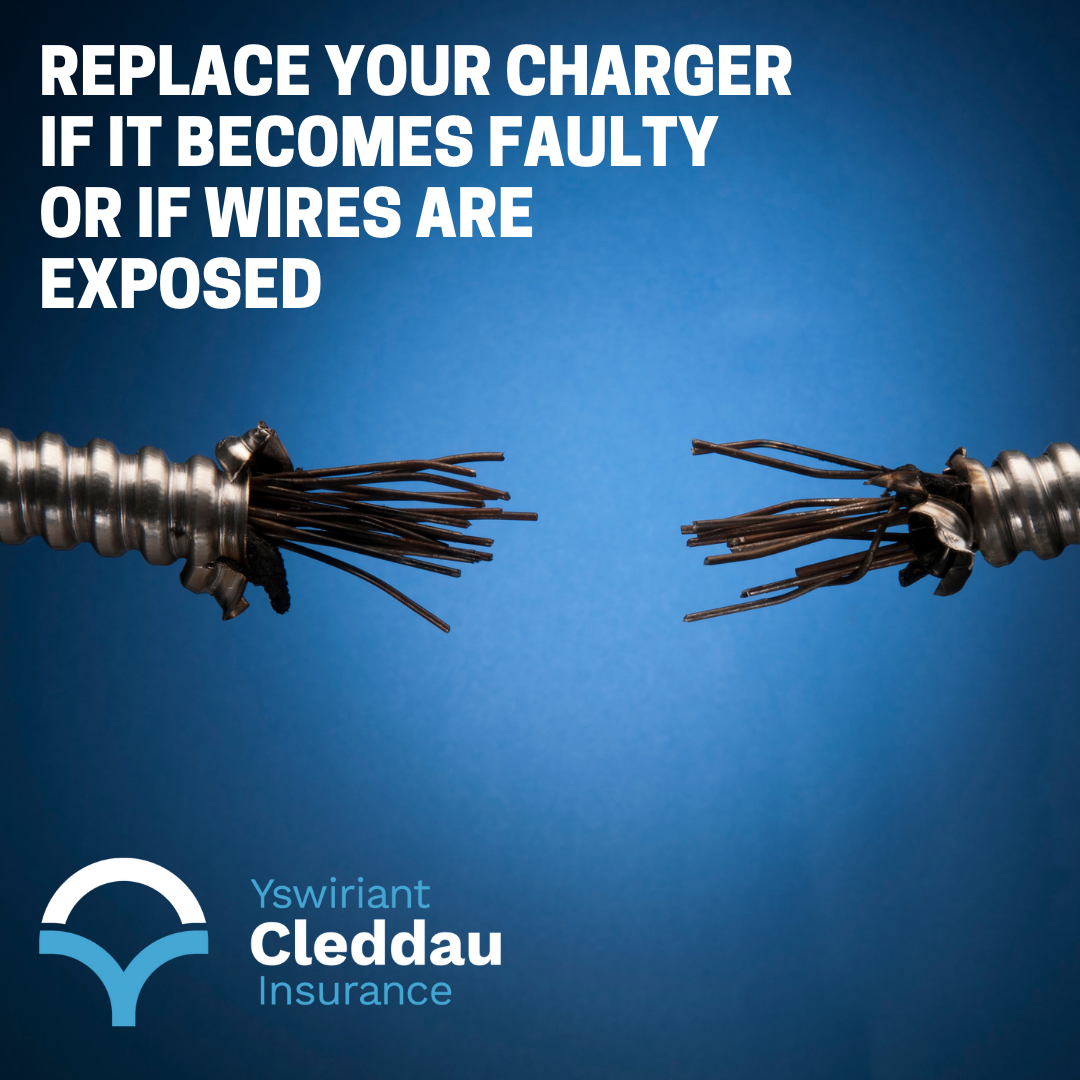 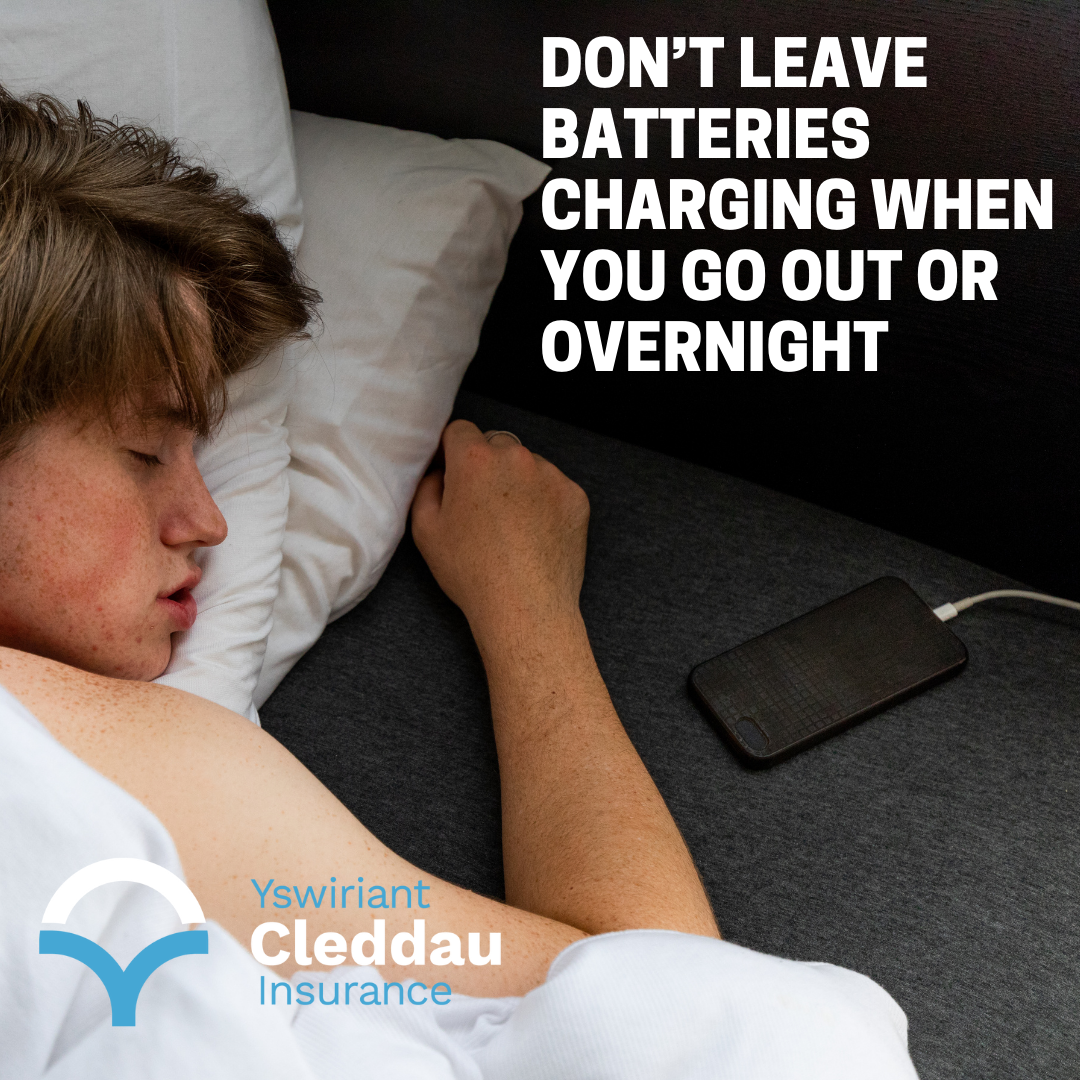 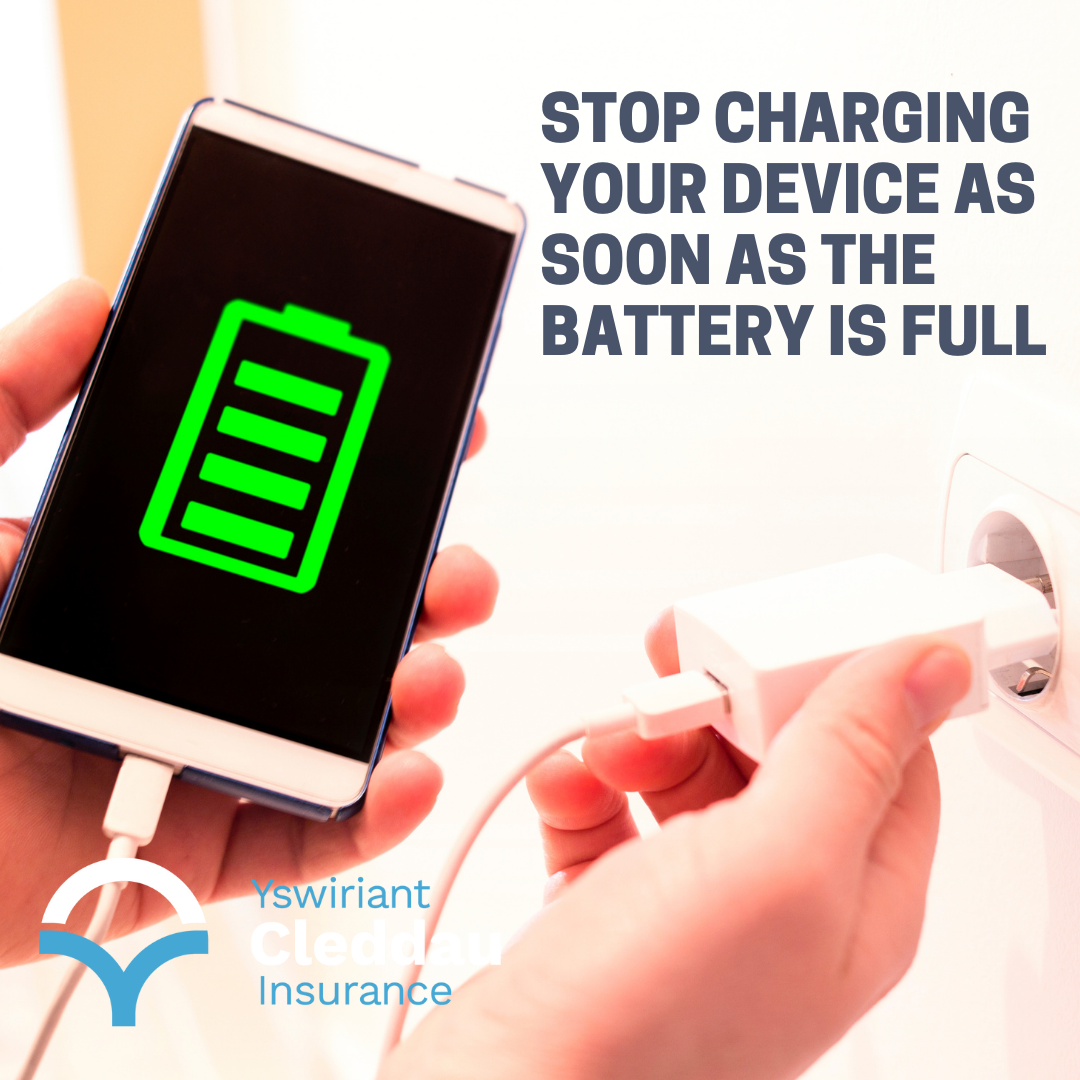 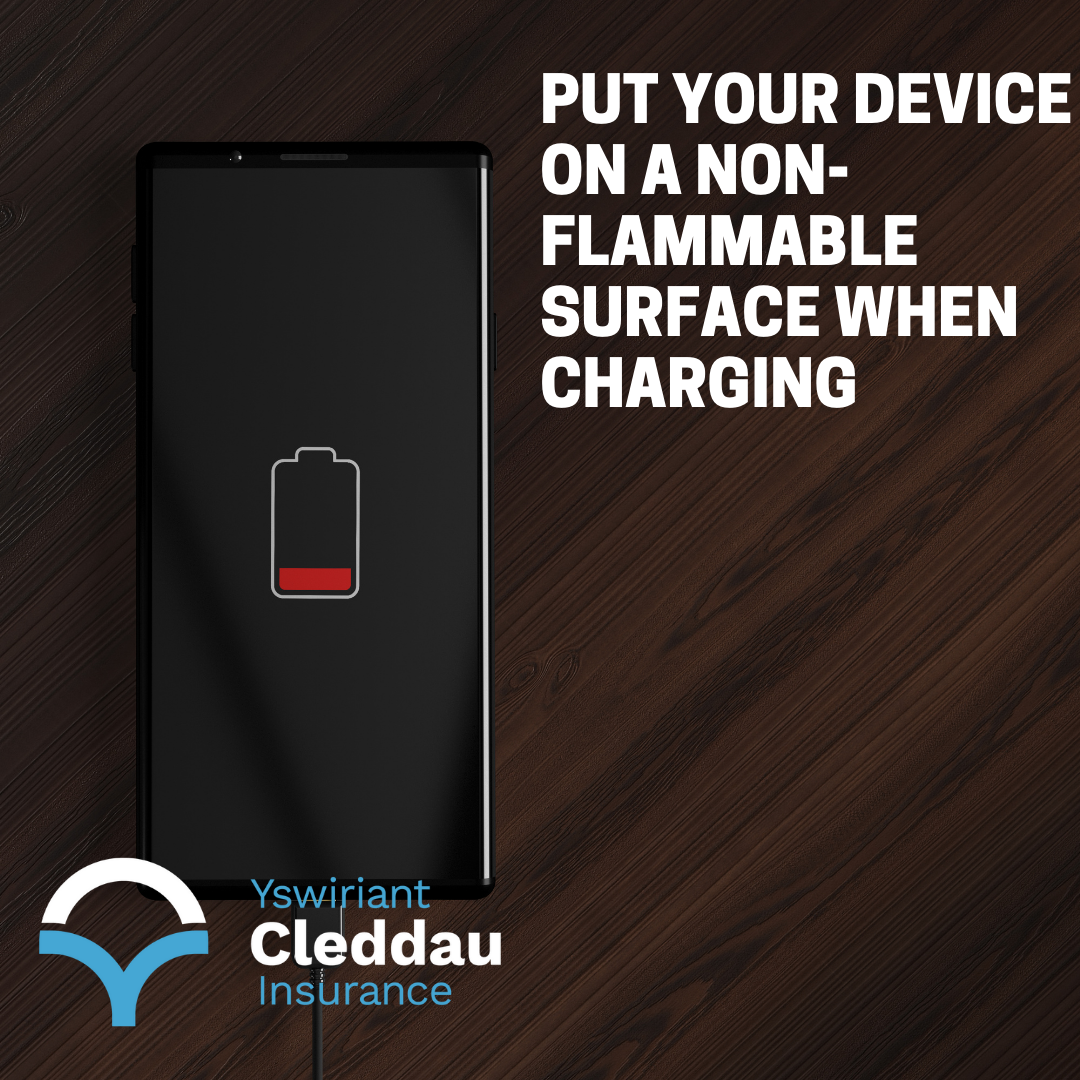 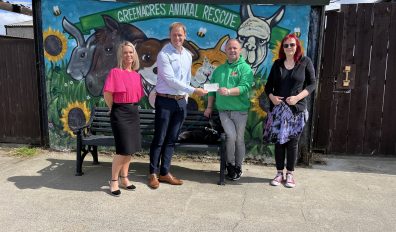 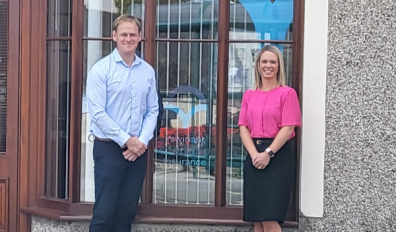 Cleddau Insurance grow with the announcement of new appointments 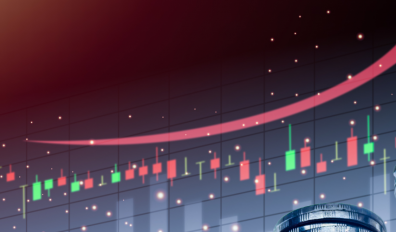 Under Insurance, inflation and Brexit, what does it all mean?